One of the most significant political theorists of the 20th century, Hannah Arendt rose to prominence with her inquiry into the Eichmann trial in Jerusalem and coined the term “the banality of evil.” But after this publication she turned to possibilities for the good and sketched out a new concept of the conscience as a space in which moral decisions can occur.

Beginning with the question of the foundation of moral statements such as “thou shalt not kill,” Arendt finds that a higher authority such as a God or an institution has always been used to legitimize such statements. But the history of the 20th century has shown how dangerous this tendency is—when higher authorities like religion and the church fall away, or when, as occurred during the Nazi regime, institutions change the bases upon which moral decisions are made and thereby manipulate an entire people. So what could an independent moral decision look like that empowers people to take ethical action?

Conscience as a Decision-Making Space

Hannah Arendt refers to Socrates, who recognized early on that every person lives in a form of imposed community with themselves. We are not one, but at least two, as we can easily experience as soon as we deliberate something by ourselves in an internal conversation. In this process we search for a consensus within ourselves, for we must deal with the relationship to ourselves for the rest of our lives. Thus Arendt describes conscience as a space in which this search for inner consensus takes place as we make up our minds towards a decision.

Thinking makes it possible for us to question our conscience and to expand upon our ideas. We enter into a self-reflexive dialogue with ourselves. We can expand our thinking by “teaching our imagination to pay visits [to others],”* according to Arendt. Such visits to other perspectives and exemplary experiences make it possible for us to understand the probable consequences of an action and to find a well-thought out basis for our judgments.

The Role of the Witness

The interplay of thought with imagination and judgment creates a foundation for our conscience in which not the judge, but the inner witness plays a deciding role: the part of us who witnesses an action and with whom we must continue to live when everyone else has left. This is why we find that it is better to be in disagreement with others than with ourselves—and thus taking moral action becomes possible even under difficult circumstances. 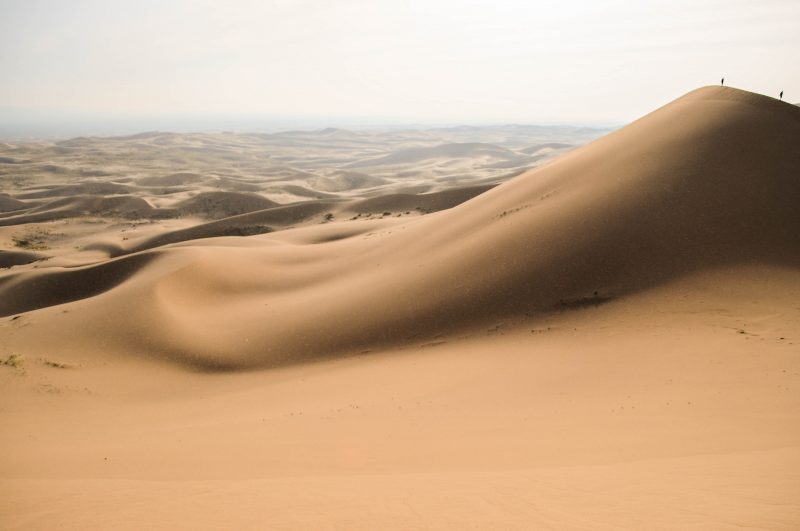 Relevance in the Digital Age

The digitally connected world confronts us with new ethical challenges. Communicating via digital media in contrast to personal conversations, the natural corrective of a direct perception of the other person disappears. We write things we might never say in person and we are in a constant reactive state. At the same time, apps and portals play an increasingly important role in evaluations of all kinds. Digital platforms make it possible to evaluate employers, Google invites us to rate service providers, and intra-company apps ask for direct feedback on coworkers via click and emoticon—and all this on a global scale.

Ethics and Self Reflection

This world necessitates a new foundation for taking ethical action that provides a sense of orientation outside of spatially and culturally limited religions, laws, or worldviews. Hannah Arendt’s thoughts show us a path to taking ethical action from the starting point of human liberty and an independent conscience as well as the freedom to think and reflect, to judge and act out of a consensus with ourselves.

Concretely, this means taking pause at regular intervals and reflecting upon our own actions, for example before hitting the send button. It means becoming aware, again and again, of the effects and consequences of our actions and communications. It means placing yourself in someone else’s shoes using your own imagination and making decisions from this perspective.

Thinking, self-reflection and imagination are skills that can be actively cultivated in businesses and institutions in order to strengthen individual spaces of conscience and to create a higher capacity for moral judgment. Through regular dialogue, such as communal thought and reflection across the boundaries of team and hierarchy, an organization can develop its own “space of conscience” that can be consulted regarding important decisions. Such a space of conscience can support a company-wide ethical stance and anchor ethics firmly in its culture. Thus, implementing a culture of dialogue in the company is an important prerequisite and highly recommended.

At the same time, each of us can contribute to creating a positive upward ethical spiral. For we don’t only use examples to orient ourselves in order to decide, but we also set new examples with our own judgments and actions that offer others an even broader foundation for their decisions. In this sense, we take ethical responsibility for ourselves and others in our thoughts and actions. Hannah Arendt put it poignantly in her thought journal:

Responsibility essentially means knowing that one is setting an example that others will “follow.” In this way, one changes the world.*

This is a sustainable approach and a hopeful ethics for the digital age. Find out more about how you can strengthen your reflective competences and potentials in order to meet the challenges of our times.