How to broaden your range for action through a dialogic mindset

Conversations are a part of everyday life. We can’t survive without them in any profession; personal communication between people is the lifeblood of an organization. The transfer of knowledge and innovation stems from direct contact and an open exchange of ideas. However, habitual structures, misunderstandings, or conflicts of interest often obstruct productive collaboration because they prevent the flow of information between people and teams. A living culture of dialogue in an organization has the power to not only rebuild trust that may be lacking, but also makes creativity and innovation possible in unforeseen ways.

4 Dialogical Skills: Foundation for a Culture of Dialogue

The foundation for such a culture are four dialogical skills according to William Isaacs that can be learned and practiced individually or in groups. Practicing these skills leads to a change in attitude, which in turn affects our behavior and expands our possibilities for action.

The quality of listening decides the results of a conversation. A dialogue is about listening and simultaneously perceiving our own reactions and resistances without reacting directly to them. This means listening beyond our own net of thoughts and assumptions by quieting down internally. Instead of sorting what is being said into our already existing inner filing system and reacting from there, it becomes possible to perceive each other in the spoken word of the here and now. The intention of mindful perception leads to a deeper recognition of the self and the other and creates a new conversational foundation. Only when we listen without getting lost in our own thoughts and feelings, can a space for truly open communication and newness develop.

Beyond individual listening, another level of listening can be cultivated in a group: listening to the whole. What does the group that I am a part of want to express as a whole? This practice of collective listening to that which lies beyond individual sensibility makes it possible to access new levels of insight and a collective feeling. On this level, dilemmas between individual interests and the whole become tangible and can be consciously addressed within the dialogue.

Respect in dialogue means recognizing the other’s position, which one can never fully understand. Originally the word comes from the Latin respectus, or respicere,“looking back, thinking over, taking into consideration.” When we respect something, we do not accept that which is initially obvious as the whole story. Instead we look again and take into account what becomes visible at the second or third glance, or even at the hundredth. It means recognizing that we are complex beings with many different facets and in this sense can never be completely understood. Respect means taking the other seriously by looking back and re-thinking them in all their complexity.

A good exercise for cultivating respect is categorizing others as totally different and assuming that we understand nothing about them. Instead of filing the other person away in the usual categories, we realize that none of our sort criteria actually fit them. In both cases we are challenged to perceive others in a new and different way as people: the essence of respect. 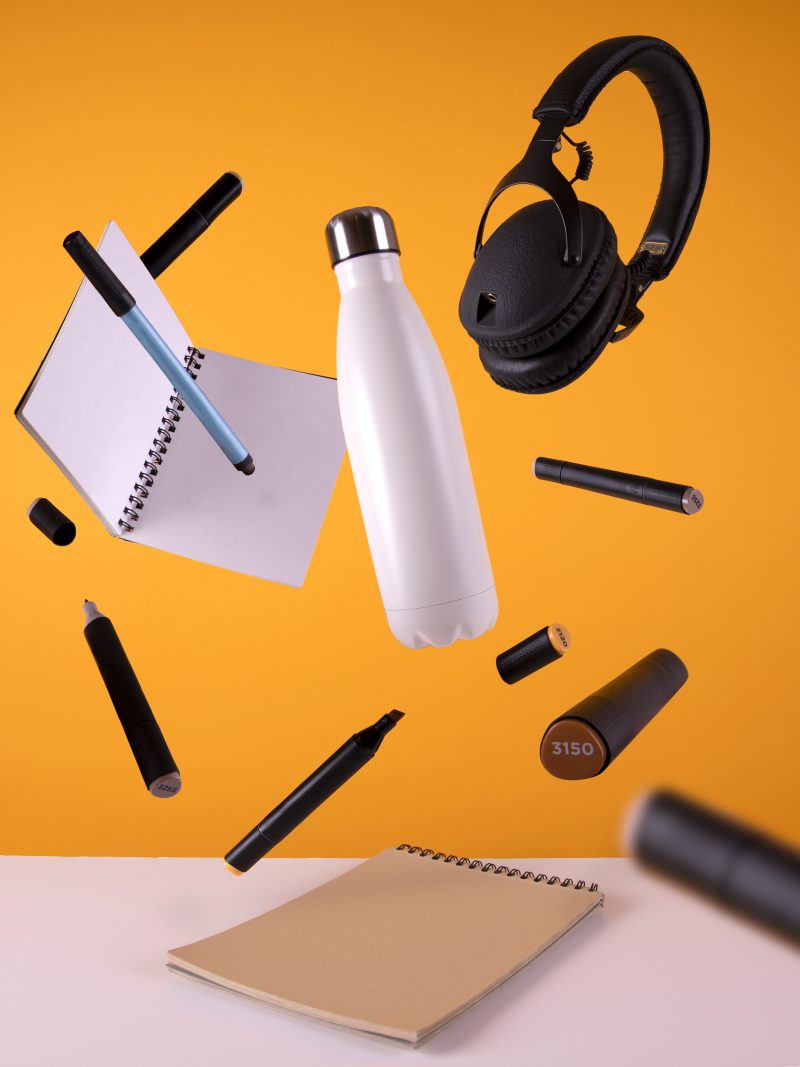 Dialogue is about suspending assumptions, certainties, emotions, and judgments in order to explore the question behind the question. As soon as we follow the most obvious questions in a conversation, we give up the possibility of speaking on a deeper level and easily get involved in an unproductive discussion. But if we suspend our usual reactions, other questions become possible. We start to recognize what’s missing or what is obstructing further development. A deeper order becomes visible that lets us think in a new and different way.

This capacity is essential for unmasking group think. Deeply seated obstructive patterns of thought can become visible when a group succeeds in suspending its reactions and exploring the question behind the question. Instead of fixating on a particular direction of thought as usual, this creates space for the previously unseen.

The ability to speak from a dialogical base means giving your own voice an authentic expression and making available what moves and engages you in the moment. It’s about involving yourself as a whole person and not, as usual, holding back part of our own truth. Overcoming internal self-censorship is a dialogical practice in its own right, because self-censorship as well is the result of unexamined assumptions and limitations.

Instead, voicing means developing trust in silence in connection with the courage to express something that has not been thought all the way through or goes against the ruling group opinion. This may mean to begin speaking without knowing what we are going to say. Similar to a jazz band, we learn to improvise and thereby create something new in the group. Then we experience the freedom of open communication in creative dialogue.

Regular Dialogues in a Safe Space

These four dialogical skills complement each other and unfold their impact in combination over time, especially in the practice of dialogue according to David Bohm. The prerequisite is a willingness to engage with each other, allowing trust to grow. This can be facilitated within a safe space and a clear framework. Through regular practice, increasing depth and ease develop within the dialogue and among the group, affecting other areas of communication as well. Experiences with dialogue in organizations show that groups learn to value the format as a platform for the free exchange of ideas. With time, elements of a dialogical attitude become part of daily working life and routine conversations. In an organic process, the free flow of information is thus enabled through dialogue, stimulating new and creative room for action within the organization.

Dialogues can be established. Experience the liberating impact of a culture of dialogue in your organization.