How to consciously leave your mark in your company

The Entrepreneur’s Manifesto describes the entrepreneur’s personal intention for the company in a few concise sentences. It expresses what you personally brought to the table and what you want your company to accomplish.

“Manifesto” is derived from the Latin manifestus and originally means “made conspicuous”, as in obvious or easily seen. When something manifests, it takes shape and becomes visible. Thus, every company is a concrete manifestation of its founder’s goals and intentions. Consciously expressing these original ideas in a clear entrepreneur’s manifesto leads to a discernible red thread from starting the company to its present form, which shows up as the organization’s individual character.

Unlike a company’s mission statement or a vision that expresses its collective purpose and goals in relation to the market, the manifesto is a much more personal statement that begins with the company’s initiator or founding team and carries their individual signature. The creation of this statement takes you back to the company’s origins and to your essential motivation for becoming an entrepreneur.

Founding a company starts long before its name is recorded in a trade register or a homepage goes live. It starts with a concrete impulse, an initial idea.

Entrepreneurs usually remember the birth of this idea very clearly. Whether it was during a conversation with a future partner, on a long drive or at a café on a summer day: when asked about the initial impulse, founders give a spontaneous answer that in some way characterizes the nature of their organization. The initial impulse always involves a story that connects a personal experience or source of passion with the business concept.

Such initial impulses come in as many shapes and sizes as entrepreneurial personalities. They range from ideas such as “working creatively and autonomously” to “reconciling work and family life” to “passing on knowledge” all the way to “establishing a company brand,” to name only a few examples. It’s a short statement about foundational values and essential intentions that runs much deeper than initially meets the eye.

The initial impulse is first and foremost an inner stance reflecting a certain mindset which manifests in a company’s culture, leadership style, and teamwork. This stance also directly or indirectly informs the organizational structure or the choice of partners and colleagues. Many a conflict, whether merely felt or actually expressed, can be traced back to a dissonance with the initial impulse (and can also be solved on this level). Thus it runs through the company’s history like an invisible red thread and helps determine its destiny.

The role of the entrepreneur is manifold, and it changes throughout the life cycle of a company. While practical work on products and projects is usually in the foreground at first, the share of managerial tasks increases steadily with the growth of the organization. It is important to clarify your own wishes and your own role in the company to accommodate this in your organizational model.

Every company is embedded in a greater social context and lives off the exchange with its environment and stakeholders, whether they are clients, employees or service providers, among others. The very existence of a company is safeguarded primarily via the meaning and value of exchanges with others. Therefore, the entrepreneur’s manifesto also needs to address the question of what the company means and represents for the people involved as well as for its environments. The connection from personal motives to the company’s relevance in the big picture grounds the entrepreneurial idea beyond the individual and helps foster a sense of identity for the whole organization. 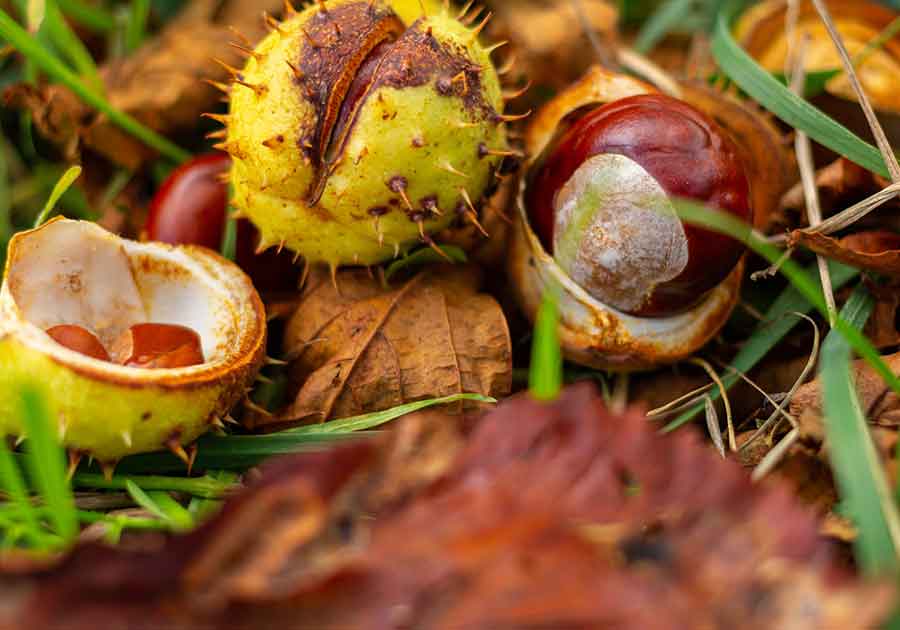 A good entrepreneur’s manifesto has a timeless quality and describes the seed as it was first planted. If we know the nucleus, we can get a better feeling for how best to contribute to this plant’s growth, what can be asked of it, and what its particular strengths are. In a similar sense, we can use the entrepreneur’s manifesto to judge how well potential changes “fit” the seed and therefore have a greater chance of success. Just as a chestnut cannot be made to grow into an oak tree, a company cannot simply be separated from its initial impulse, even with the best of intentions. Instead of aiming for a transformation into an oak, it makes more sense to concentrate on developing a splendid chestnut tree and realizing the highest potentials that the manifesto aspires to.

The Many Uses of an Entrepreneur’s Manifesto

Creating an entrepreneur’s manifesto is always helpful if you have already “lived with” your company for some years or decade, when a transformation is coming or when the company is showing signs of fatigue. Maybe you have the feeling that your team has lost its sense of enthusiasm and motivation, or the company culture has taken a direction that you can no longer relate to. In such cases, a consciously crafted entrepreneur’s manifesto can set in motion a process of realignment and transformation that integrates your focused intention into the company and gives the entire organization a new boost of energy.

Even if founding the company is or was a group effort that involved several people, it is worth comparing individual motives by creating a joint entrepreneurial manifesto. What are the differences and how can they be integrated with one another productively? Where is the collective red thread that can function as a guideline for the group as a whole? In this way co-entrepreneurs can agree on a shared platform, a much more personal commitment than a mission statement or company purpose.

Finally, an entrepreneurial manifesto is a valuable compass for an organic transition when it comes to a generational shift or a process of succession in a company’s leadership. If the company’s DNA is transparent, successors or new owners can integrate it into their own visions and strategies, and continue writing the company’s story with good prospects.

The entrepreneur’s manifesto is also part of the JOGUN tool set used in integrative transformational processes.

Create your personal entrepreneur's manifesto with Swaan Barrett and re-energize your company.