Once upon a time, there was a beautiful princess named Sleeping Beauty, who was enchanted by an evil witch to sleep for one hundred years. The entire court and the royal family fell asleep with her, even the flies on the wall fell asleep. As if to protect Sleeping Beauty’s slumber, a thorny, impenetrable hedge grew up around the castle.

Many princes tried their luck at penetrating the thicket and lost their lives in it, for the thorns stuck together firmly, as though they had hands. Until after a long, long time another prince arrived who wanted to see Sleeping Beauty.

When he approached the thicket, the thorns had already blossomed into flowers and the hedge opened up all on its own, for the one hundred years were up. The prince passed through all the way to the castle, where he found Sleeping Beauty and kissed her awake. With that, the whole castle awoke along with all its occupants. And they lived happily ever after.

The task: Waiting for 100 Years

This fairytale is about correct timing. The last prince is only successful because he appears at the proper time, apparently without knowing it.

How often have we experienced this: at some point in our lives, nothing is moving. An organization stubbornly resists all attempts to change it. Our search for a new perspective reaches a dead end over and over again. A project stagnates in the thicket of demands. Somewhere lies Sleeping Beauty, just waiting for that kiss to bring everything back to life, but the path to her is barred. We fight to the point of exhaustion, we sustain injuries, until the obstacles force us to give up. 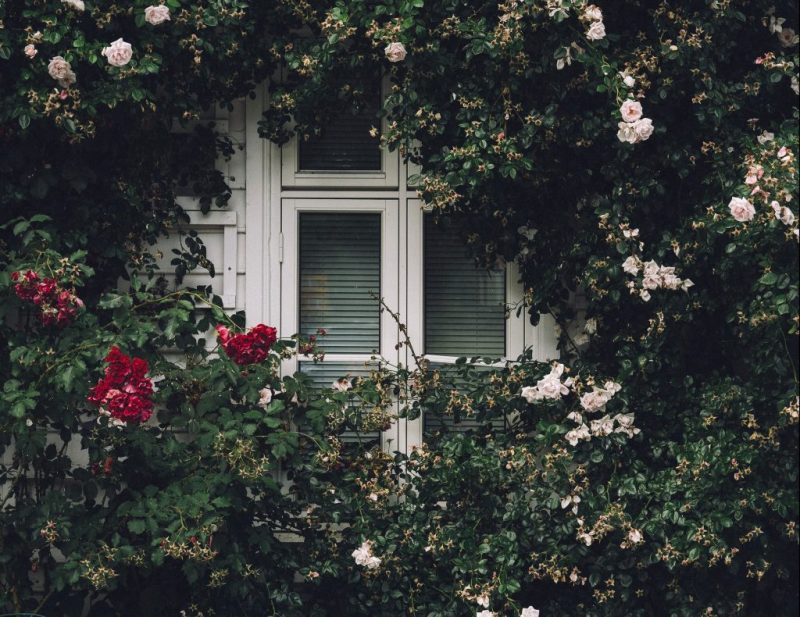 And one day, when we’ve almost lost all hope, someone or something shows up for whom the doors open up as if by themselves. The thicket retreats, and miraculously we can approach the castle directly and retrieve the treasure. On the way there we see the remnants of the many others who have tried and failed.

It’s easy to believe that those who came before were failures or that all previous attempts were blunders; and even easier to believe that we ourselves have won the prize due to our own unique talents. But the fairytale tells us that the only qualification required is to take your shot at the right time.

Relevance for transformation in business

Systems, organizations and businesses or departments have cycles and phases whose duration and inertia often eludes our logical minds. They are slumbering like Sleeping Beauty. The thorns stick together as if they were hands, every attempt to ease them apart is nipped in the bud. Their time has not yet come.

And how do we know that the time is right? Precisely—the thicket blossoms, the obstacles disappear as if they had never been there. People wake up, turn to face us, take up their work and come into a new time. Everything takes place with natural ease. We don’t have to hack our way through in order to reach our goal, but rather, the treasure becomes ours with no effort at all.

If we approach a system, an area or a task mindfully and observe what happens instead of simply barreling forward, we can recognize whether the time is ripe or if we would do better orienting ourselves differently. Following the track where the thicket loses its impenetrable quality as a shield and opens up on its own, we know we are in the right place at the right time. That is the Sleeping Beauty Principle.